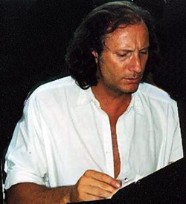 Mr. Mouis grew up in France as the son of a successful French Movie Producer (Palm D'or Cannes 1961).


As his exposure to the entertainment industry grew, he developed an eye for photography and elected to make that his career concentration. He worked extensively throughout Europe with a base of operation in Prague.

His reputation soon had Mr. Mouis scouting and photographing for some of the largest modeling agencies in Paris including Madison, Ford, Elite, Mademoiselle and Metropolitan.
Mr. Mouis relocated to the United States in the early 2000’s where he co-founded Maya’s Models Management  Inc. and the mJm Photo Studio.

He currently works on model photo shoots for not only Maya’s Models, but agencies in Miami, New York,Asia, and Paris. 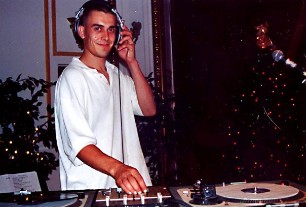 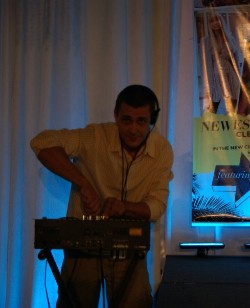 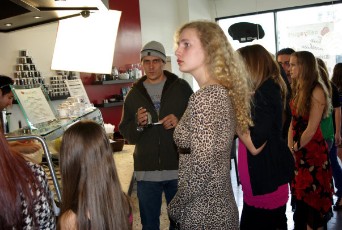